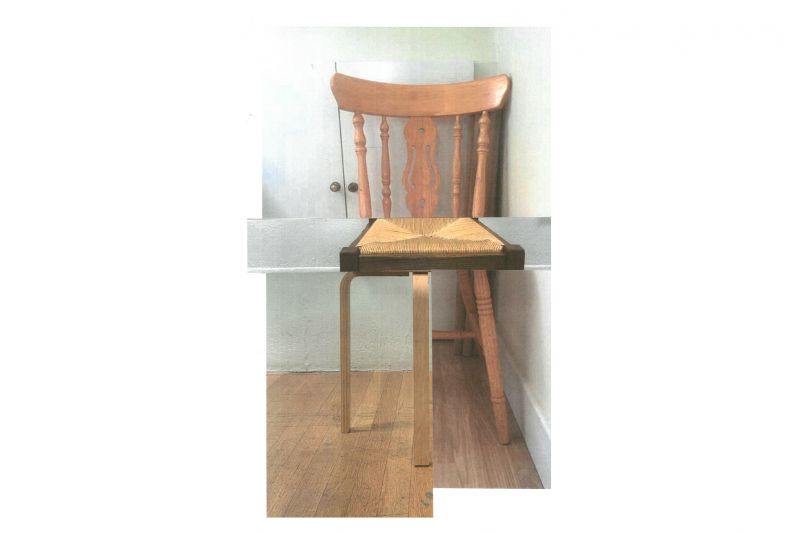 The UK is currently enduring the turmoil of Brexit, wrestling with its future and place in Europe, testing democracy and freedom. Interior Design at the Royal College of Art asked its students to investigate and respond by creating a 'democratic seat', about 100 students from every corner of the globe have worked to create this work in groups of 2 or 3.

seat; noun a thing made for sitting on, such as a chair or a stool.

democracy; noun a system of government by the whole population or all the eligible members of a state, typically through elected representatives.

For this work they appropriated an existing ‘seat’ (or ‘seats’) that will be adapted / reused / modified / changed / developed / adjusted / enhanced to becoming the eventual outcome.